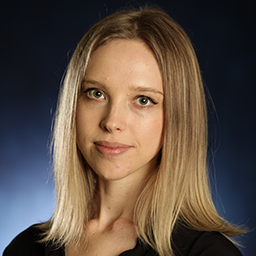 Prior to studying at NIDA, Rose completed a Bachelor of Design in Interior Architecture and a Bachelor of Arts in International Studies at the University of Technology, Sydney in 2017. In 2018, Rose represented the Sydney Opera House in Denmark as a designer with the Multidisciplinary Australian-Danish Exchange program. Rose designed the set and costumes for The Colby Sisters of Pittsburgh, Pennsylvania directed by Anthea Williams. She designed set and props for The Way of The World directed by John Bashford, and co-designed for Verdi’s Macbeth opera project directed by Samuel Lucas Allen (MFA Directing), mentored by Brian Thomson AM. Rose completed two secondments with Belvoir in 2018: as a design assistant for Michael Hankin on The Sugar House (directed by Sarah Goodes) and for Mel Page on A Taste of Honey (directed by Eamon Flack).
Since graduating Rose is pursuing her career in production design, beginning with international professional development in London where she acted as a design assistant across several productions. She seeks to gain as much experience as possible across live performance, film and television. Specifically, Rose is interested in designing new dramatic works for theatre, supported by her background in architectural studies.