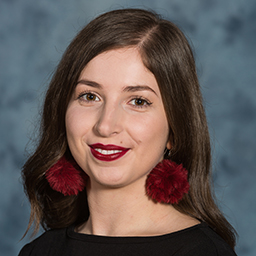 Victoria studied a Diploma in Costume for Performance at Adelaide College of the Arts followed by an Advanced Diploma in Applied Fashion Design and Technology at TAFE SA. She was able to experiment with a broad range of making, design and performance styles, which prompted her to pursue NIDA’s Bachelor of Fine Arts (Costume).

During her time at NIDA she enjoyed collaborating on a wide variety of projects while building upon her interest as a costume cutter and maker. Victoria discovered an interest in art finishing and textile artwork, drawn particularly to traditional construction and dyeing, which was reinforced during her time as a costume maker on action/sci-fi film Mortal Kombat.

Special project
The basis of Victoria's major research project explored Japanese Hikeshi Banten (fireman’s coat) from the Edo period, which features traditional tsutsugaki printing – a form of freehand resist dyeing with indigo which was most popular in Japan over 200 years ago, combined with the traditional construction and quilting techniques. The outcome was a re-creation Banten for the purpose of film dramatisation, a subject she aims to explore further in her career as an emerging cutter, maker and textile artist for film, television and theatre. 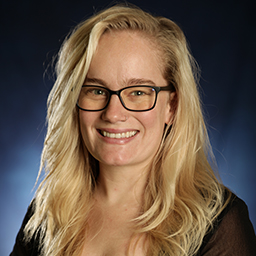 Maeve is a director, dramaturg, performer, producer, performing arts advocate and agitator based in Hobart.