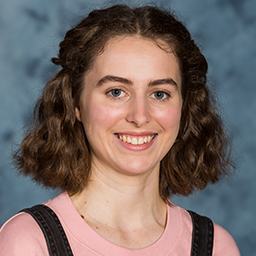 While studying textiles and design in high school, Harriet was introduced to NIDA and fell for the idea of turning her love for making into a career. She found work experience in theatre workrooms and on set in standby roles, which fuelled her passion and sparked further interest in costume and the arts.

During her final year at NIDA, Harriet honed and developed her prop-costume skills when making a pregnancy suit with a working water break mechanism, this was also reflected in her research project where she engineered a process of sculpting fabric using various CAD and CAM programmes. 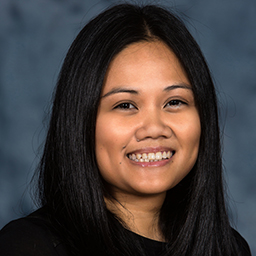 At NIDA, Eileen had the opportunity to work collaboratively with international practitioners and develop her skills in a theatre setting. She has learnt to build and operate revolving stages, construction managed and learnt automation and technical design. For her third-year masterwork Eileen designed and fabricated a lifting, tilting revolving stage inspired by the Cirque du Soleil Ka stage.