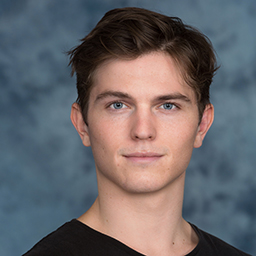 Adelaide born and raised, Tom made his film debut aged 10 in Last Ride, for which he was nominated
for Best Young Actor at the 2009 AFI Awards.

While at NIDA, Tom had the opportunity to explore his interest in movement and musical theatre.

Tom is looking forward to graduating and being able to put the skills he has developed at NIDA to work in the industry. In particular, he is excited to further explore his passion for film, musical theatre and movement.