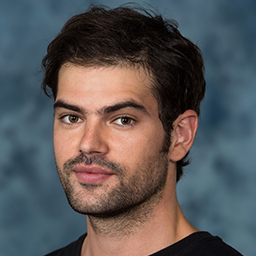 Before commencing study at NIDA, Nick appeared in various TV programs such as Home and Away, in multiple television commercials and short films and has studied filmmaking and production. Nick is collaborating and working on multiple projects looking to be produced in 2020.

To conclude her studies at NIDA, Sophie travelled to London for a secondment at The London Architectural Salvage and Supply Company (LASSCO), to engage in sourcing and restoring an eclectic array of objects as well as restoring furniture, parquetry and unique architectural features.