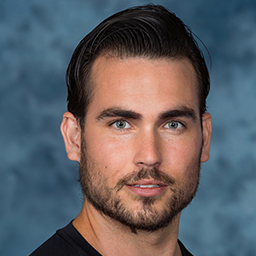 Nicholas was involved in acting and music from a very young age.

Shortly after conducting his HSC at the Australian Institute of Music, Nicholas left his career as a singer in a rock/blues band to join the Australian Army where he served as a Rifleman in the 2nd Battalion, Royal Australian Regiment. In his six-year career as an infantryman Nicholas had the honour to serve on deployment as a peacekeeper in East Timor and a tour of duty in Afghanistan.

Nicholas is now an actor/writer, developing a number of projects to be produced in 2020. 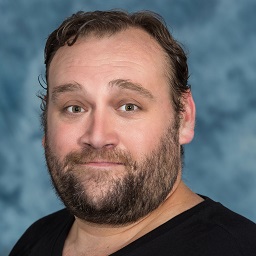 Adam is Melbourne/Bendigo based vocal coach, composer and performer.