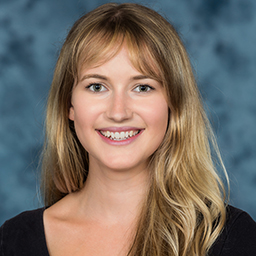 Elyse was born and raised between Mbabane Swaziland and Adelaide in Australia to Zimbabwean parents.

Elyse was accepted into the Adelaide College of the Arts (ACArts) where she trained intensively,  learning for herself the positive impact the performing arts can have.

After graduating from ACArts she was awarded a place at NIDA, majoring in Classical Theatre. Elyse has a deep passion for words – writing them, speaking them and listening to them. At NIDA she has enjoyed being a part of discovering new Australian works and re-igniting some of the ‘greats’. Elyse is passionate about identifying where history meets present day in a country with open wounds; and what this means for the future of storytelling on Aboriginal land.

Alongside her acting, Elyse is an accomplished musician, with over six years training as a flautist.

Bernadette is the Director of Man On Earth, a not-for-profit organisation operating in the remote Eastern Highlands of Papua New Guinea.