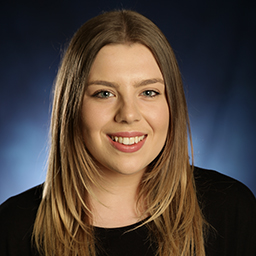 Libby has undertaken leadership roles in developing, producing and managing major arts projects for the past 30 years.