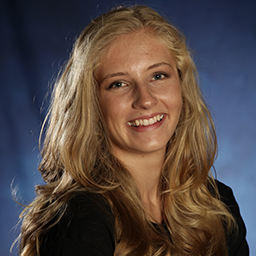 Born and raised in New Zealand, Daya came to the acting game too late to be the child star Hannah Montana made her believe she could be, but refused to let that hold her down.
At age 16 she Googled ‘How to Become an Actor’, and found four foolproof steps to success which she has followed to a tee.
Step one: take drama classes. That sounded easy enough and within the hour she was enrolled at Howick Youth Theatre in Auckland, taking weekly classes.
Step two: audition for a play. That made sense, so after a month of drama classes, she auditioned for and landed the lead in the Hawkins Youth Theatre Company 2013 production of One Thousand Paper Cranes. From there she pursued every open audition she could find, and landed a few professional and community roles with the Auckland Theatre Company, the Young Auckland Shakespeare Company and even had two of her own original works produced through her connections with the Auckland Council and Hawkins Theatre. This was going well!
Step three: go to drama school. Seeing as googling had worked thus far, Daya searched for ‘Top Drama Schools’ and decided that NIDA was for her, so in 2016 she crossed the ditch and entered the Bachelor of Fine Arts (Acting), focused on channelling that pent-up ‘child star’ energy into her craft – and here we are, at the end of step three! This takes us to…
Step four: get work. This is where things venture into uncharted waters, but Daya is excited to see what the future brings and she can’t wait to take everything she’s learned into this exciting new world. 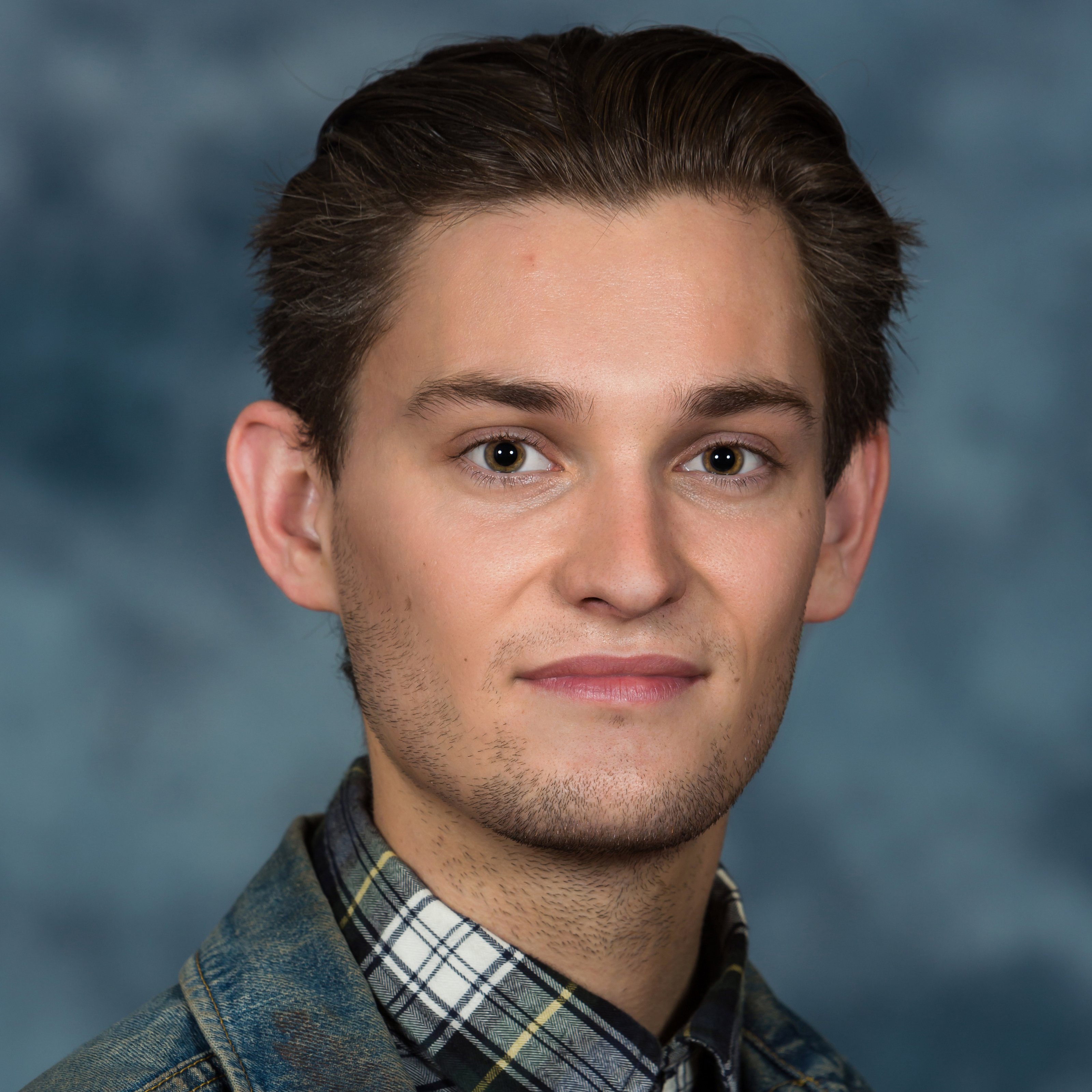 Based in Sydney's Inner West, Henry found a passion for traditional design and craftsmanship. Working as a leather maker, cobbler and tailor he broadened his skills in traditional woodworking and copperplate calligraphy – which landed him a job as a featured calligrapher on Baz Luhrmann’s The Great Gatsby.