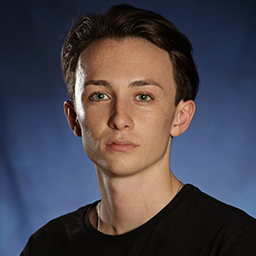 Alexander was born to Irish parents and raised in Japan. Brought up in an international community, Alexander was exposed to a wide range of accents, cultures and beliefs. This upbringing has created an open-minded, adaptive and deeply curious artist who is fluent in both English and Japanese.
Prior to training at NIDA, Alexander initially explored his passion for film by learning about the production process firsthand through background work on US feature films, including Unbroken and the latest Pirates of the Caribbean. He also wrote and performed Illusions, a solo theatre piece, at the Fresh Blood Festival in Brisbane.
Alexander is currently developing several original screenplays, which he aims to produce with a small creative collective. Members of this team include producers and cinematographers employed by major Australian television networks. Alexander’s devised work is focused on challenging traditional institutions and ‘ways of the world’ through radical and entertaining content.
At NIDA, Alexander particularly enjoyed shapeshifting for several roles including a 10-year-old boy, a sadistic tyrant, and an OCD-ridden Blockbuster employee. He believes that everything an actor does should always be for the audience. 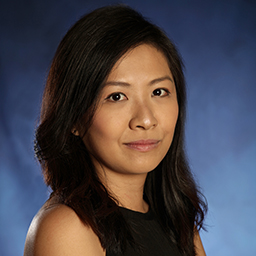 A huge advocate for cultural diversity in the arts, Deborah is passionate about creating work that promotes multicultural narratives and increases the representation of Asians and other under-represented minority groups.