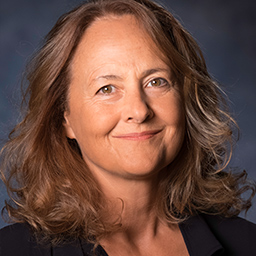 Odile has worked as a professional actor on both stage and film since graduating from NIDA in 1982. She has performed with all the major theatre companies in Australia and many independent companies in both classical, contemporary and self-devised works.

After working on the STC and the Australian Defence Force co-production The Long Way Home, which was part of a rehabilitation program for soldiers with PTSD, she became interested in the role theatre plays in the community.

Her long association with Midnight Feast (previously Can You See Me? Theatre), a company of disabled and able-bodied performers, has brought her to the MFA (Voice) to learn more about the field of voice in theatre and to research voice within disabilty arts.