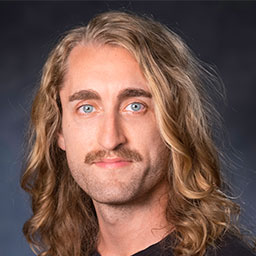 After successfully completing a Bachelor of Fine Arts (Dance) at the Victorian College of the Arts in 2008, Tyler was a professional contemporary dancer for companies such as Chunky Move, Australian Dance Theatre and Opera Australia. He went on to become an Artistic Associate and Founding Member of the critically acclaimed 2ndToe Dance Collective in Melbourne.

During his time with 2ndToe Dance Collective Tyler was a part of the Choreographic and Design team for Dance Fusion St Michael’s Grammar School, Club Dance Penleigh and Essendon Grammar School Dance Program and has co-produced three shows: Adam Turns 26 and Something Blew Stages 1 and 2.

Aside from his considerable work as a performer, Tyler has extensive experience working with hair as a professional colourist, wig stylist as well as working as a props stylist and set dresser across the film and print industries.