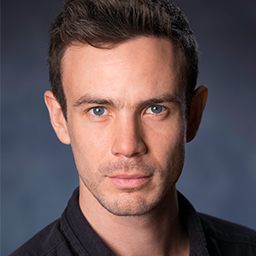 Warwick is an emerging director with a background in movement and ensemble storytelling.

Embracing the unique theatricality of live performance, Warwick enjoys work which combines the ensemble visuality of Arianne Mnouchkine, the joyous energy of Alexander Timbers with the wild, musical storytelling of Kneehigh Theatre. Warwick believes that theatre should, above all, tell wonderful stories and provoke conversations about the world we are creating.