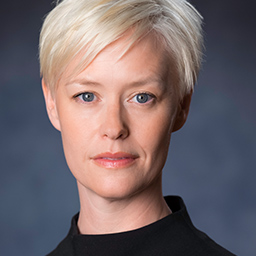 Focusing on emotionally evocative stories for screen and stage, award-winning director/writer Anna McGrath is fascinated with exploring the strange ways in which humans communicate.

Anna’s films have screened at over 70 festivals worldwide and garnered a number of awards and accolades including prizes at Tribeca Film Festival and Palm Springs ShortFest and a nomination for ‘Best Achievement in Direction’ by the Australian Directors Guild.

In addition to her films’ festival success, Anna was a Jury Member for the 2013 AACTA Awards, invited to participate as a mentor in the 2009 Tribeca Film Fellows program, selected to attend the 2012 Berlinale Talent Campus and an Accelerator participant at Melbourne International Film Festival 2014.