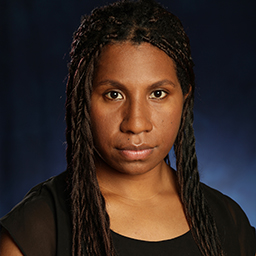 Born in Port Moresby and growing up in Madang, Papua New Guinea, Wendy discovered acting at an early age. Coming from a successful sporting family, Wendy found she wasn’t as gifted in sports as her siblings. She instead was interested in creating smallscale theatre productions that were performed in her parents’ living room. She performed in theatre and on-screen throughout her primary school years.

Her parents’ hard work enabled her to move to Far North Queensland alone at the age of 13, where she attended boarding school. She performed in local theatrical productions and commercial adverts during this period. Unfortunately after high school, due to visa restrictions, she had to put her passion on hold in order to financially support herself and assist with her family back in Papua New Guinea.

Six years passed, during which she had and raised her beautiful daughter. Once her daughter turned five, Wendy decided it was time to act again. One of her first shows back was Shakespeare’s Much Ado About Nothing in which she played Beatrice. She got on stage and instantly felt at home again. She auditioned for NIDA that year and was successful, becoming the first Papua New Guinean to be accepted into NIDA’s Bachelor of Fine Arts (Acting) course. 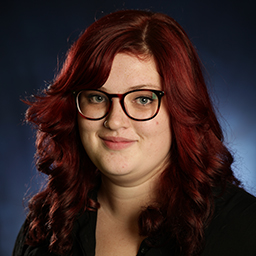 Ellen developed her love of the performing arts from a young age, trying anything and everything she could get access to from the small country town she grew up in.