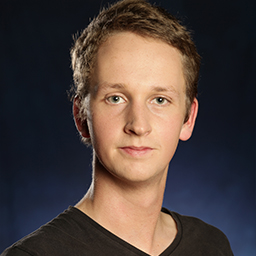 Born and raised in Sydney, Toby started acting in Year Five. He found that it was the only way he could muster up the courage to talk to the girl he liked. A year later he was the double-crossing detective in Create East at the Seymour Centre, an experience that gave him the confidence to apply for drama at Newtown High School of the Performing Arts.

Toby performed constantly in their drama companies and immersed himself in the unique culture of the school. He was rewarded in Year 12 when both his group and individual performances were chosen for the NSW Board of Study’s Onstage 2015.

That same year he was accepted into the three year Bachelor of Fine Arts (Acting) course at NIDA. There, he was an active member of the community, participating in the playwright’s end of year readings, Directors’ and Designers’ productions, and the biannual Student Fest: a forum he used to hone his interest in clowning. At NIDA he also continued to enhance his skills in screen performance, singing and piano.

Toby will be appearing in there will be a climax at the Old Fitz Theatre in 2018. 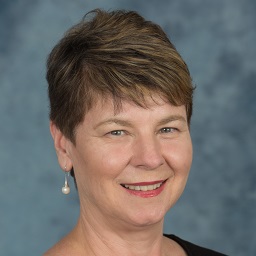 Lea is a musical director, voice teacher, singer and educator. She has more than 20 years’ experience in teaching voice and directing vocal groups.