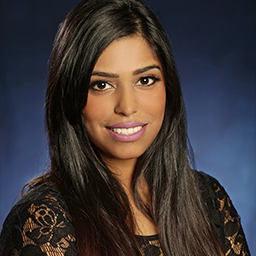 Laila was born in Viveash, Western Australia, and is half Persian, half Aboriginal. Her love and passion for Bollywood films led her into singing, dance and acting on screen from a very young age. Laila didn’t discover theatre until she was given an extra’s role in the musical When The Lights Go Down.

Following that, Laila taught performing arts in schools as an Aboriginal Islander education officer. She saw firsthand the positive impact her performing arts program for disadvantaged and neglected children from communities and schools in her local area in WA was having on her students. Her passion for film then led her to Western Australian Academy of Performing Arts for a year and, after being accepted into numerous performing arts institutions, Laila was also offered a place at NIDA with a major in musical theatre. Laila left for Sydney to fulfill her childhood dreams for film.

Laila is patient, humble but also dedicated, ambitious, rigorous and driven to succeed. Laila aims to further develop her professional presence in Australia, before traveling internationally for further work and refinement of her craft. 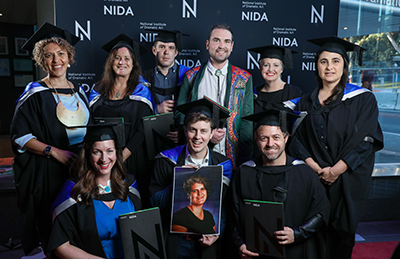