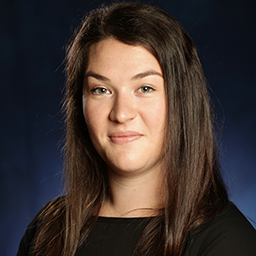 Ariadne was born in Athens, Greece. At the age of five, she moved to Bowral NSW, where she spent the majority of her childhood and teenage years playing sport – ranking third at the World Championships for Karate and representing the U’17 Australian Women’s Hockey Team.

After Year 12, Ariadne travelled to the UK for a year, working at Saint Lawrence College as a gap tutor. It was during this time of travel and teaching that she fortified both her love of culture and passion for storytelling. Upon returning to Australia, Ariadne spent two years at Monash University, Melbourne, leaving before completing her Bachelor of Performing Arts, as at the end of her second year she was offered a place at NIDA.

Now at the culmination of her degree, Ariadne aims to cultivate a presence in Australian theatre and film, before diversifying her continued artistic education in the UK and US respectively. 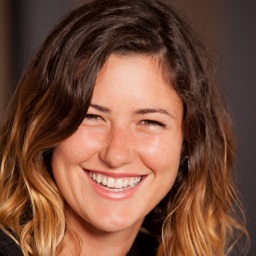 Kate McDowell is a writer and performer based in regional northern NSW, collaborating with diverse artists at home and abroad.