The 2016 Diploma of Musical Theatre course comprised talented individuals from across the state. They committed to an intensive year of singing, dancing and acting to hone their creative and collaborative skills. Their studies culminated with a large-scale showcase attended by industry guests.

NIDA encourages opportunities for collaboration across disciplines, and students were able to perform both on the stage and the screen. The 2016 Musical Theatre cohort collaborated with NIDA MFA Directing students to present the Weimar Cabaret, a performance of snappy and vivid storytelling presented in NIDA’s Luminis Theatre. They went on to perform in the Triple J Unearthed music videos, showcasing their dancing and acting skills on screen. These music video clips were subsequently aired on the popular music video show, Rage. The students collaborated throughout the year with the Diploma of Specialist Make-up Services students as models and later as performers in their end of year showcase. The Musical Theatre students also had an opportunity to participate in a series of voice workshops, delivered by MFA Voice students.

A wonderful opportunity emerged with the MFA Directing and Design students later in the year, where Musical Theatre students successfully auditioned for roles in their end-of-year productions, forging networks and associations they will take into their profession.

Alumni from the 2016 Diploma of Musical Theatre 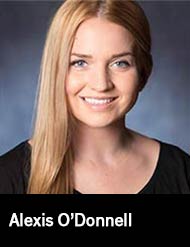 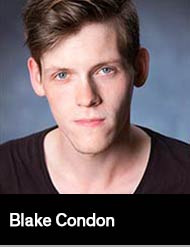 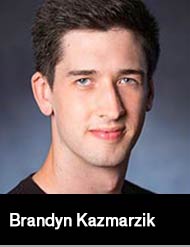 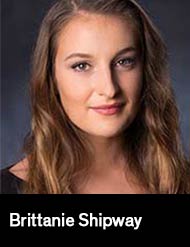 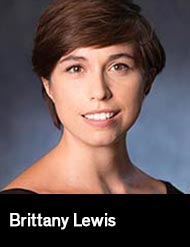 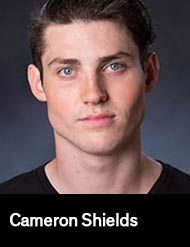 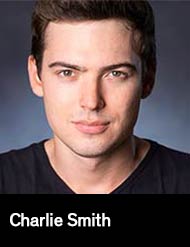 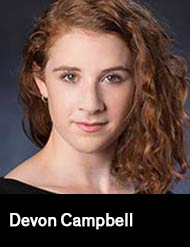 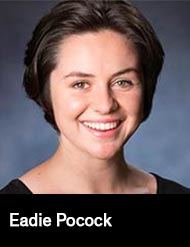 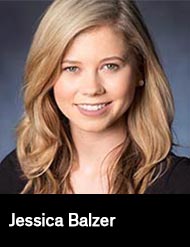 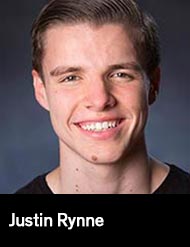 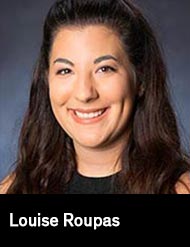 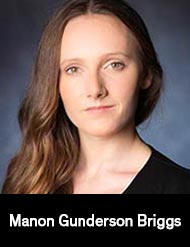 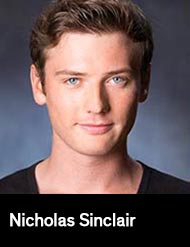 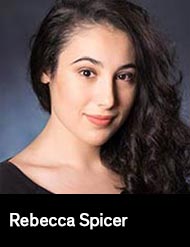 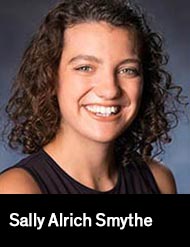 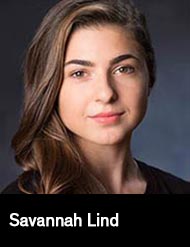 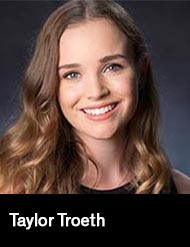 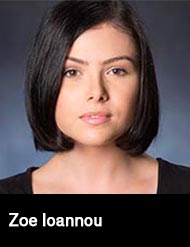