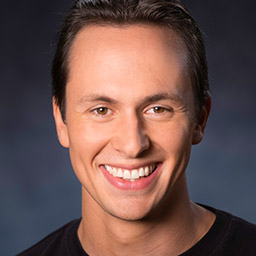 Simen grew up in Oslo, Norway, where he spent his childhood playing soccer and skiing. At school, he developed a love for acting and performed in the annual play season.

In high school, at the age of 18 he played the title role of Hamlet and his passion for creating characters and acting grew.

After high school, Simen left for Australia to gain independence and to discover new aspects of life. He started studying at the International College of Management Sydney, but quickly understood that there was something else he wanted to do. He spent the following year working at a warehouse outside of Sydney and doing a screen acting course on weekends. He immersed himself in Australian culture and fell in love.

At the end of 2013 he auditioned for NIDA and was accepted. Simen is now finding his way as a motivated and inquisitive actor.