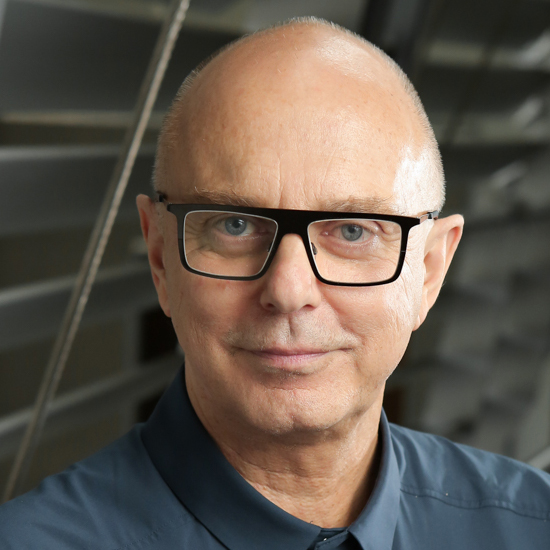 Dr Egil Kipste graduated from NIDA’s Director's Course in 1983 and has since worked with some of Australia’s leading theatre companies.

Egil has been an Associate Director with Nimrod and Artistic Director of the Q Theatre. After teaching Theatre Studies at UNSW he worked as Casting Director at Sydney Theatre Company for six years. Egil then worked with Disney Theatrical in Australia, later moving to New York as Global Casting Associate.

In 2014 Egil was awarded a Doctor of Creative Industries from QUT, where his practice-based research focus was developing a directing methodology building on the work of Stanislavski and contemporary theories of visuality. He has also taught regularly at the Shanghai Theatre Academy and the Hochschule fur Schauspielkunst ‘Ernst Busch’ in Berlin.

Egil was appointed Head of Directing at NIDA in 2008.