Corinne Heskett is a graduate of The National Institute of Dramatic Art (NIDA) with a BDA in Production Crafts – Costume.   Since graduating from NIDA, Corinne has worked as a Costume Supervisor, Costume Coordinator and Head of Wardrobe on both large scale Musical productions and high profile drama pieces.  She has worked internationally as both a Costume Coordinator and Associate Costume Designer.   She has worked for many companies including Opera Australia, The Gordon Frost Organisation (GFO), The Really Useful Group, GWB Entertainment, The Bell Shakespeare Company and The Michael Cassel Group. Her production credits include School of Rock, Priscilla Queen of the Desert, Grease, Ghost the Musical, Love Never Dies and Driving Miss Daisy.

Corinne is a PhD Candidate at the University of New England and her research links her passions of costuming, live theatre, creative writing and historical research. 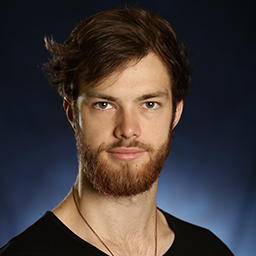