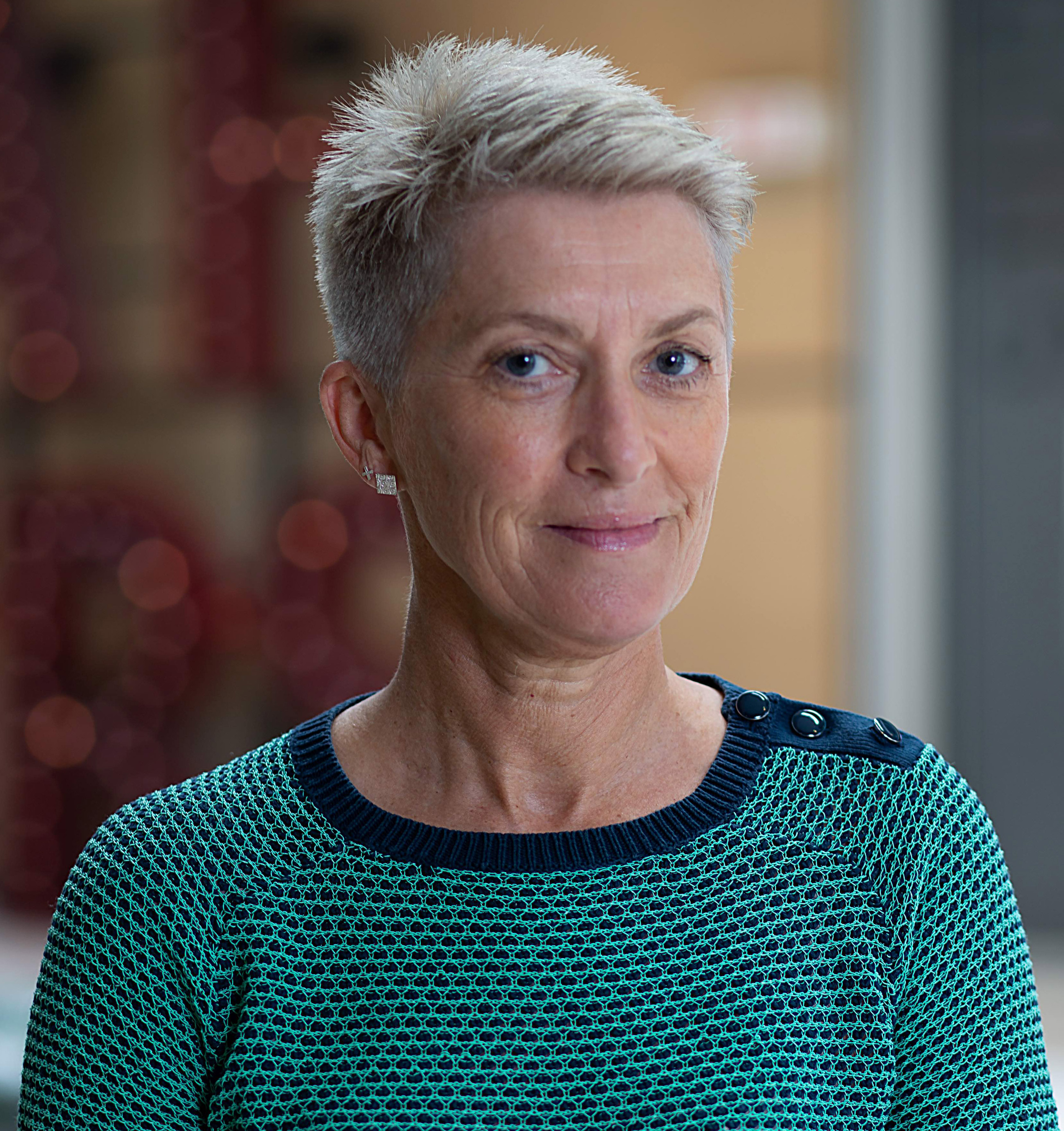 Wendy Gray has joined NIDA as our Director, Commercial Development.

Wendy comes to NIDA after more than a decade at the Australian Film Television and Radio School (AFTRS) where she held several positions including, Head of the Industry Program, AFTRS Open Industry Program Manager and Head of TV and most recently, Head of Industry and Alumni Engagement.

Wendy has extensive experience in the development and delivery of short course and tailored training for the general public, industry, corporate and government clients. Specific projects include the innovative AFTRS Industry Certificate program and the popular TV Talks series, a monthly forum that regularly attracted impressive industry panels and engaged audiences over its nine-year span. In response to COVID-19, Wendy led the successful transition of AFTRS’ course offerings to online delivery.

Before joining AFTRS, Wendy’s twenty-five-year career in media and the creative arts included over fourteen years at the ABC where she had (amongst many roles) a career as an award-winning Children’s TV Producer and also launched the new ABC2 channel. Her eclectic CV also includes a range of freelance TV producer/director gigs and a sideways step into website development. While on a sea change in the Byron Hinterland, she also discovered a passion for education, teaching at SAE Byron Bay and worked in the marketing department at Southern Cross University.