Sarah Miller AM (Director of Learning and Innovation) 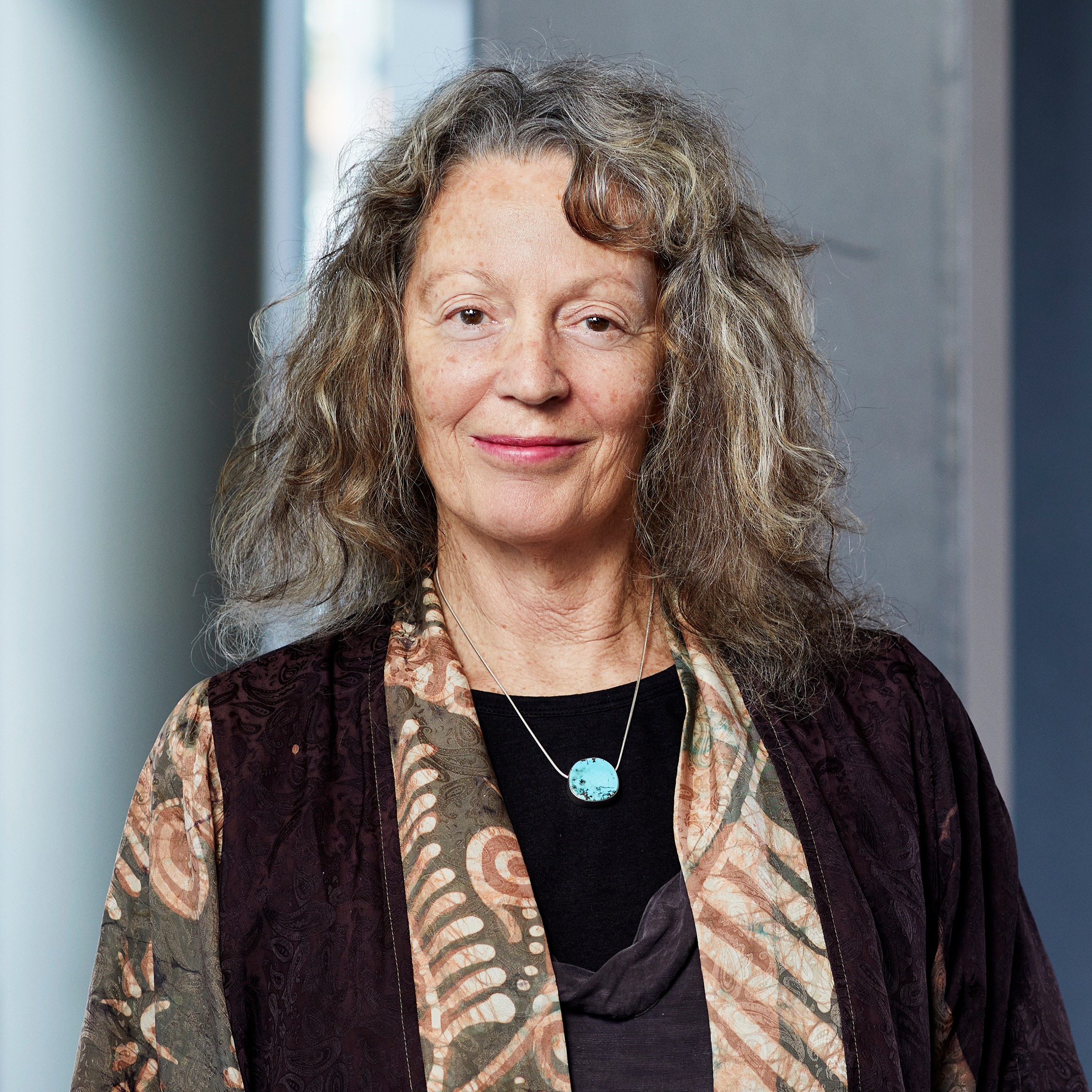 Sarah has worked in the professional arts sector arts since 1983 as a performer, writer, producer/curator, and artistic and executive director. Successive directorships of the Perth Institute of Contemporary Arts (PICA) in Western Australia (1994 – 2006) and Performance Space, Sydney (1989 – 1993) saw her producing, curating and managing programs across the performing, visual and media arts as well as their interdisciplinary variants. She was Executive Producer for Marrugeku in 2007, prior to her appointment as Professor of Performance at the University of Wollongong, where she held successive senior roles, including the inaugural Head of the School of the Arts, English and Media.

Sarah was appointed a Member of the Order of Australia (AM) for significant service to the performing arts through research, education and advisory roles in the 2019 Australia Day Honours. She was the 2003 recipient Sidney Myer Performing Arts Facilitator’s Award In recognition of her advocacy and support for artists and companies.

She has extensive governance experience in both the university and Not for Profit arts sector and provided expert advice to a range of government and statutory bodies: the Australia Council for the Arts, the Australian Research Council and the Office of Learning and Teaching, as well as state funding agencies in NSW and Western Australia. Among other board positions, Sarah was a ministerial appointment to the Australia Council’s Theatre Board (2005 – 2008) and a founding Board Member of the Australian Council of Deans and Director of Creative Arts (DDCA) (2012 - 18). She is currently a Management Committee member for the Decibel New Music Ensemble and for the Parramatta Female Factory Precinct Association, Australia’s first Site of Conscience.

Sarah has written about the arts and cultural policy for specialist art journals and magazines, as well as catalogue essays, book chapters, and for government. She was a state-based editor (1994 – 2004) and writer for RealTime, a national arts broadsheet until 2018. High impact reports include the 2012 Women and Theatre Report (with Professor Elaine Lally) commissioned by the Australia Council; and the New Media Scoping Study, a national research project which she facilitated and co-authored, also for the Australia Council for the Arts. 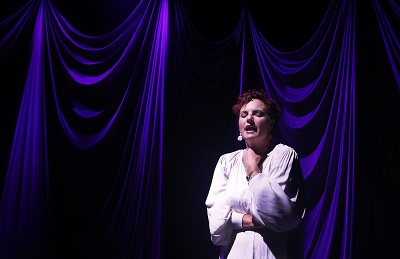 NIDA's 2020 alumni from the Master of Fine Arts (Voice) course.