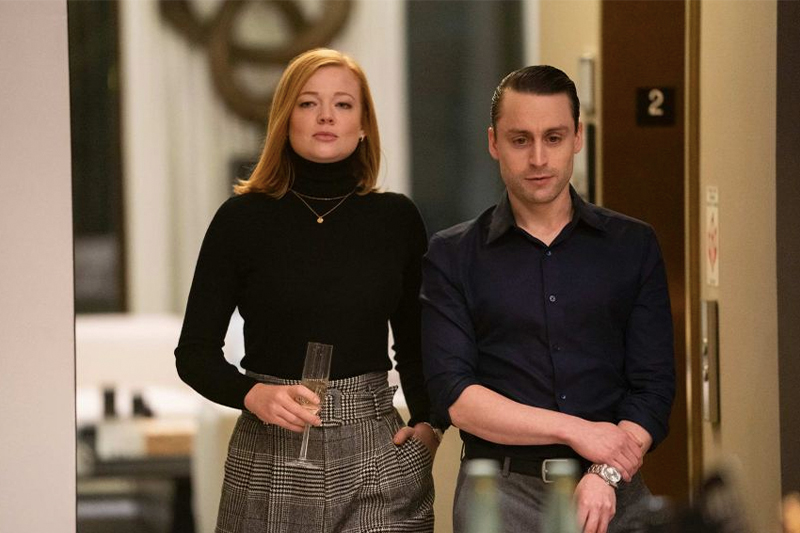 NIDA congratulates our talented alumni nominated at the 72nd Emmy Awards, to be held in September.

Already part of a Golden Globes winning team, Sarah Snook (Acting, 2008) has been nominated for Best Supporting Actress in a Drama Series for her role in HBO's Succession. She is competing against Laura Dern and Meryl Street in Big Little Lies, Fiona Shaw for Killing Eve, Julia Garner for Ozark, Helena Bonham Carter for The Crown, Samira Wiley for The Handmaid's Tale and Thandie Newton for Westworld.

Cate Blanchett (Acting, 1992) as American conservative Phyllis Schlafly has been nominated for her first Emmy Award. Cate received the nomination as Best Lead Actress in a limited TV series or movie category for Mrs America. The program was also nominated for Best Limited Series.

The Great has been nominated in the Best Directing for a Comedy Series category. Episode 7, "A Pox on Hope", was co-written by Gretel Vella (Writing for Performance, 2017). Fiona Crombie (Design, 1998) designed the sets for the original stage production in 2008 at Sydney Theatre Company.

The Masked Singer (Network Ten), with costume design by NIDA Design for Performance guest tutor Tim Chappel, has been nominated in the Outstanding Competition Program category.

Olivia is a director and producer of multidisciplinary works and artistic programs working largely within the community arts and cultural development sector.