9 December 2021
NIDA congratulates the outstanding alumni who received awards at the 2021 Australian Academy of Cinema and Television Arts (AACTA) Awards this week at the Sydney Opera House.

This year, 12 NIDA alumni were nominated for AACTA Awards and more than 85 alumni have played key roles in nominated programs across 35 films, TV series and shorts. 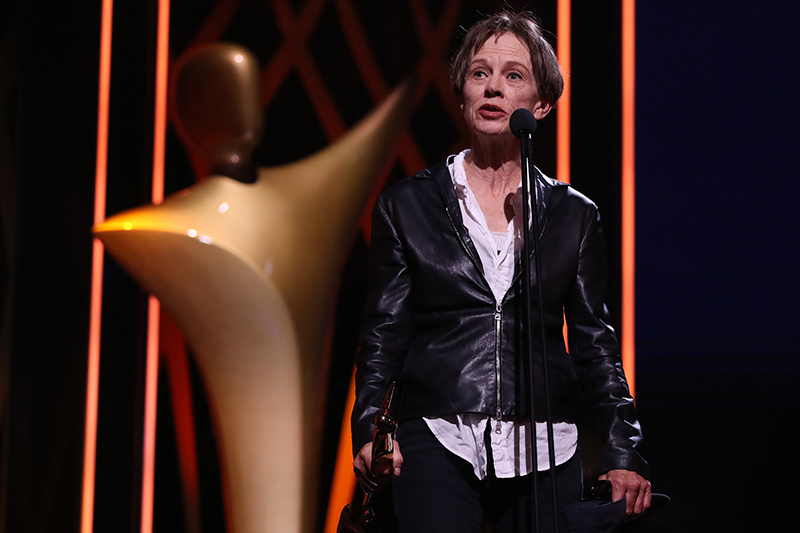 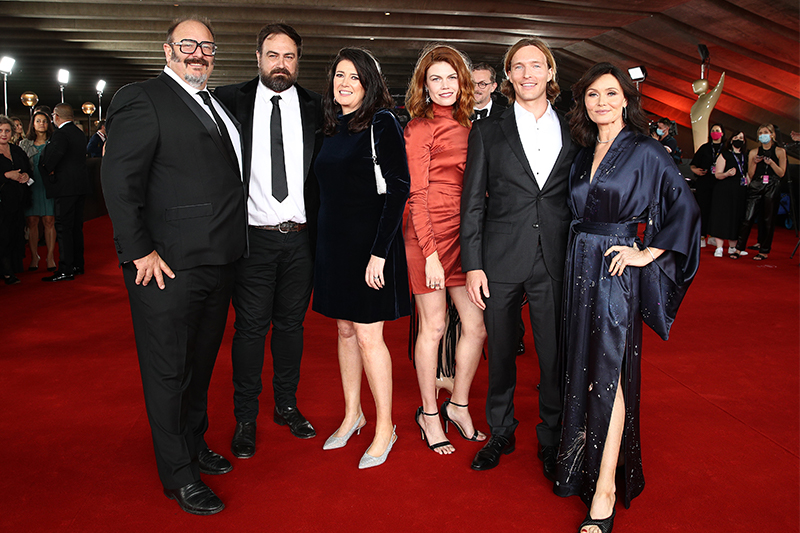 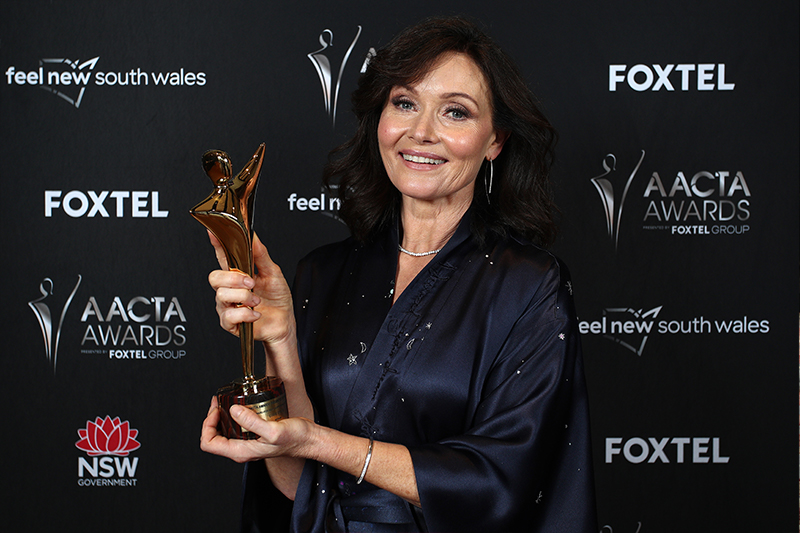 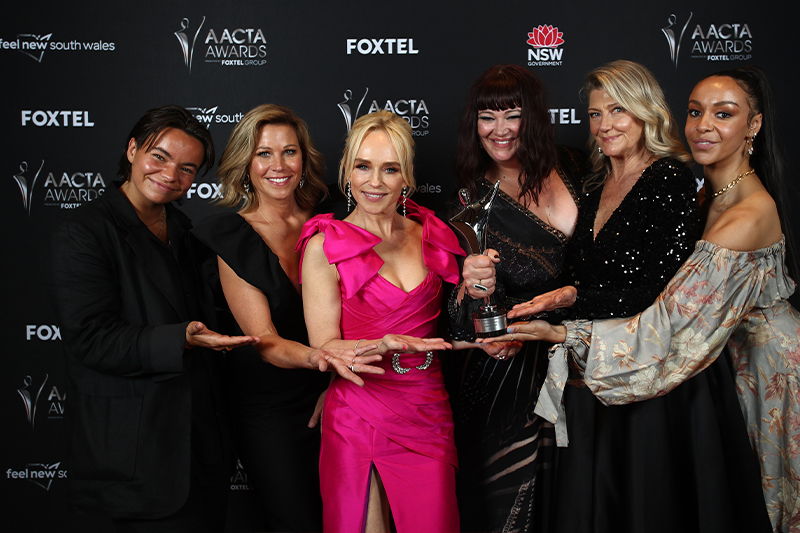 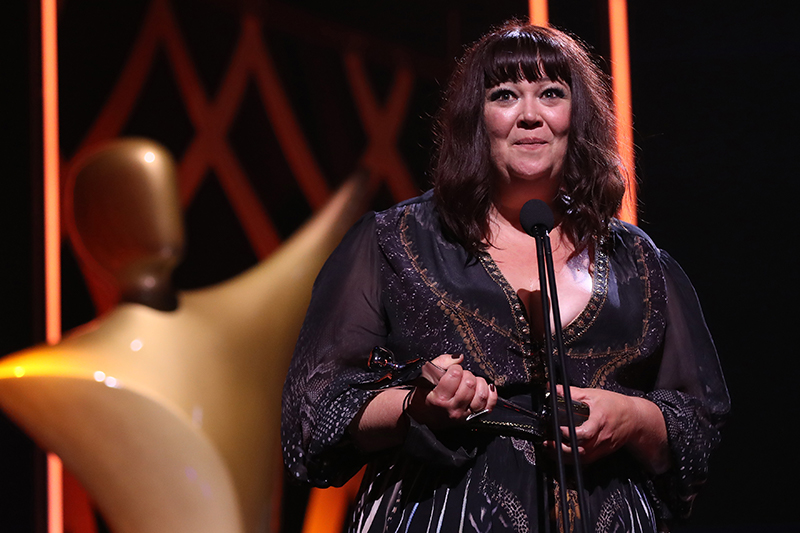 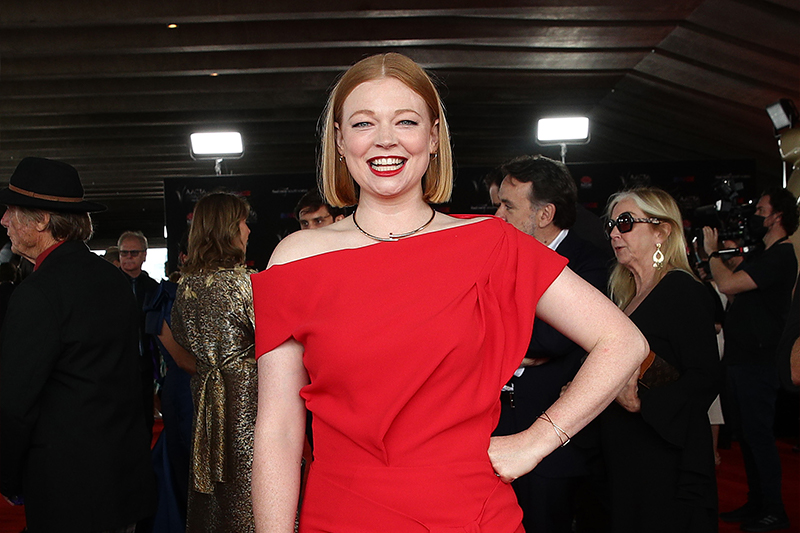 Sally's play Homesick was produced at The Old 505, Newtown in October 2019. Other works include an original musical The Dreamers about a conspiracy that John Lennon is alive and living in outback Australia, and an original television series Dirty Road, about a grandmother and granddaughter in search of solace and sexuality via a road trip into the Red Centre of Australia.