From a small town to the big smoke. Making the move to Sydney to pursue a creative career. 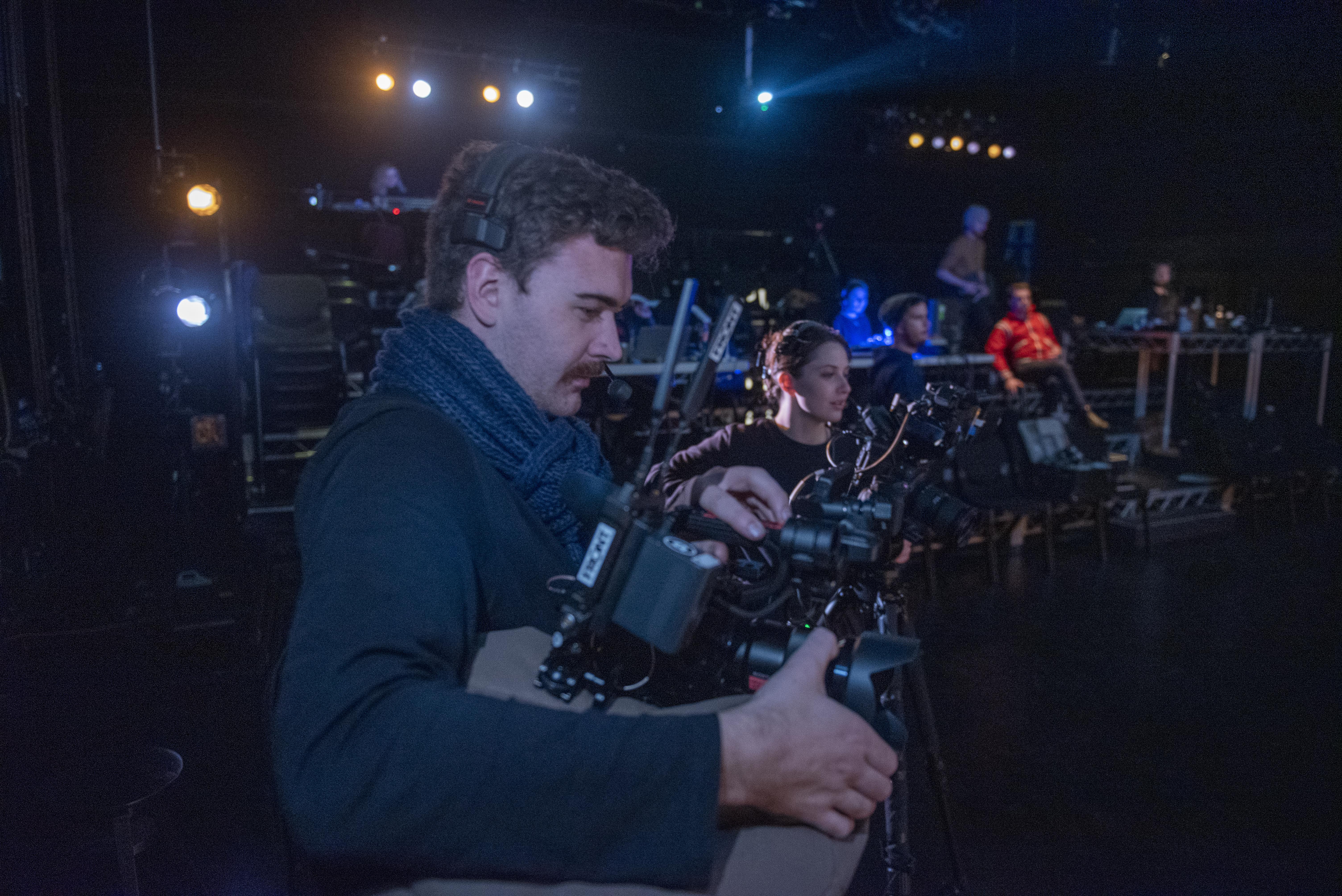 Daniel first heard about NIDA when he saw posters for a NIDA school holiday acting course at Lilydale District School in year 7.  Then again, at Launceston College in year 11 and 12, former students, who were also NIDA alumni, came to talk about their studies and careers.

Daniel went on to study a Bachelor of Contemporary Arts at the University of Tasmania and majored in theatre. After completing his bachelor’s degree, he wanted to study and explore the field of Technical Theatre and Stage Management (TTSM) and in late 2020, he applied to NIDA.

He interviewed over ZOOM, which meant he didn’t have to pay for interstate travel to apply. A few days after the interview, he was offered a placement in the TTSM three-year course.

Daniel’s move from Tasmania to Sydney, (a place he had only visited when he was five years old), seemed quite daunting. However, he quickly found great support from NIDA, “the guidance and information NIDA offers for accommodation, scholarships and more, and the Student Council, SCON, who connect you with students already studying the course made the move so much easier – I’ve always felt very supported by NIDA”.

“I am also very grateful to be the recipient of the 2022 Tim Fairfax AC Scholarship, which has helped me to prioritise my studies and allowed me to attend theatre productions in my downtime, expanding my knowledge and engagement with the industry.”

His studies began in 2021 and by the end of the first semester, the second wave of the global pandemic struck, and students were no longer able to study on campus.

Director of the Centre for Technology, Graham Henstock supported Daniel’s decision to return to Tasmania to be with his family before borders closed and COVID restrictions and lockdowns took place.   “In that final week of semester one, we moved all classes online and I was able to join from Tasmania. I was then lucky enough to be able to return to Sydney the day before semester two started.”

A recent TTSM course highlight was a four-week assignment to collaborate on a creative development project where students devise, design, manage, and produce a video design production. “This assignment encouraged creative collaboration and critical thinking through a process of trial and error. It also helped us to develop skills in narrative storytelling and multidisciplinary artistry.”

Daniel has also been able to work professionally on a couple of durational performances during his school breaks including Stage Manager for a Sydney Festival performance piece called THAW by Legs on the Wall which was an eight-and-a-half-hour piece on climate change and global warming at the Sydney Opera House. The production also toured to Tasmania a week later as part of MONA FOMA in Launceston. 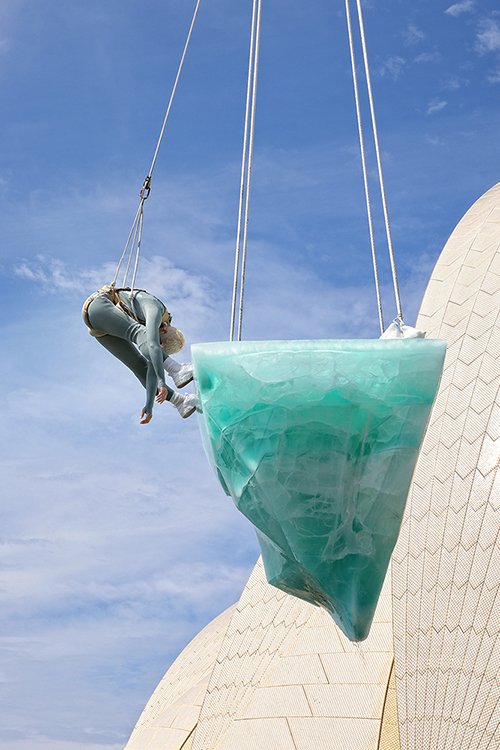 He was the Assistant Stage Manager on 8/8/8: WORK performance at the Rising Festival in Victoria, the first in a series of three performance works (culminating in a 24-hour performance) examining the industrialised split of our lives into neat, equal slivers of work, rest and play. 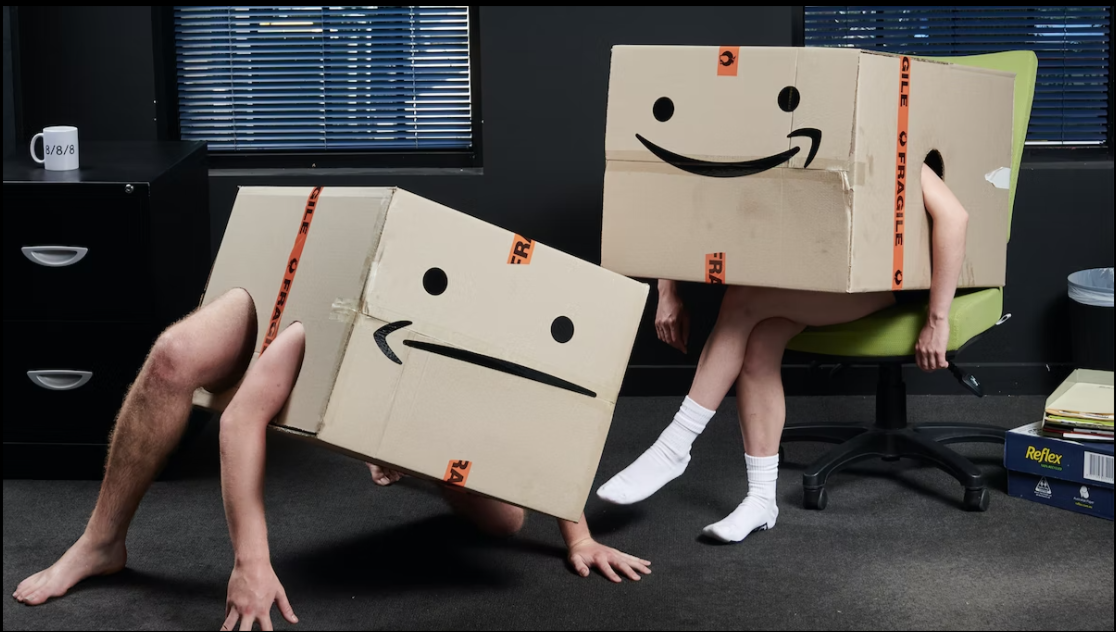 “NIDA has taught me a deep appreciation and understanding for all forms of technical theatre and stage management and ultimately, developed my creative skills to become an empathetic leader of the future industry.”

Laura is an actor, writer and singer with a passion for strong female roles and narratives.