"The Italians", a Q&A with Danny Ball 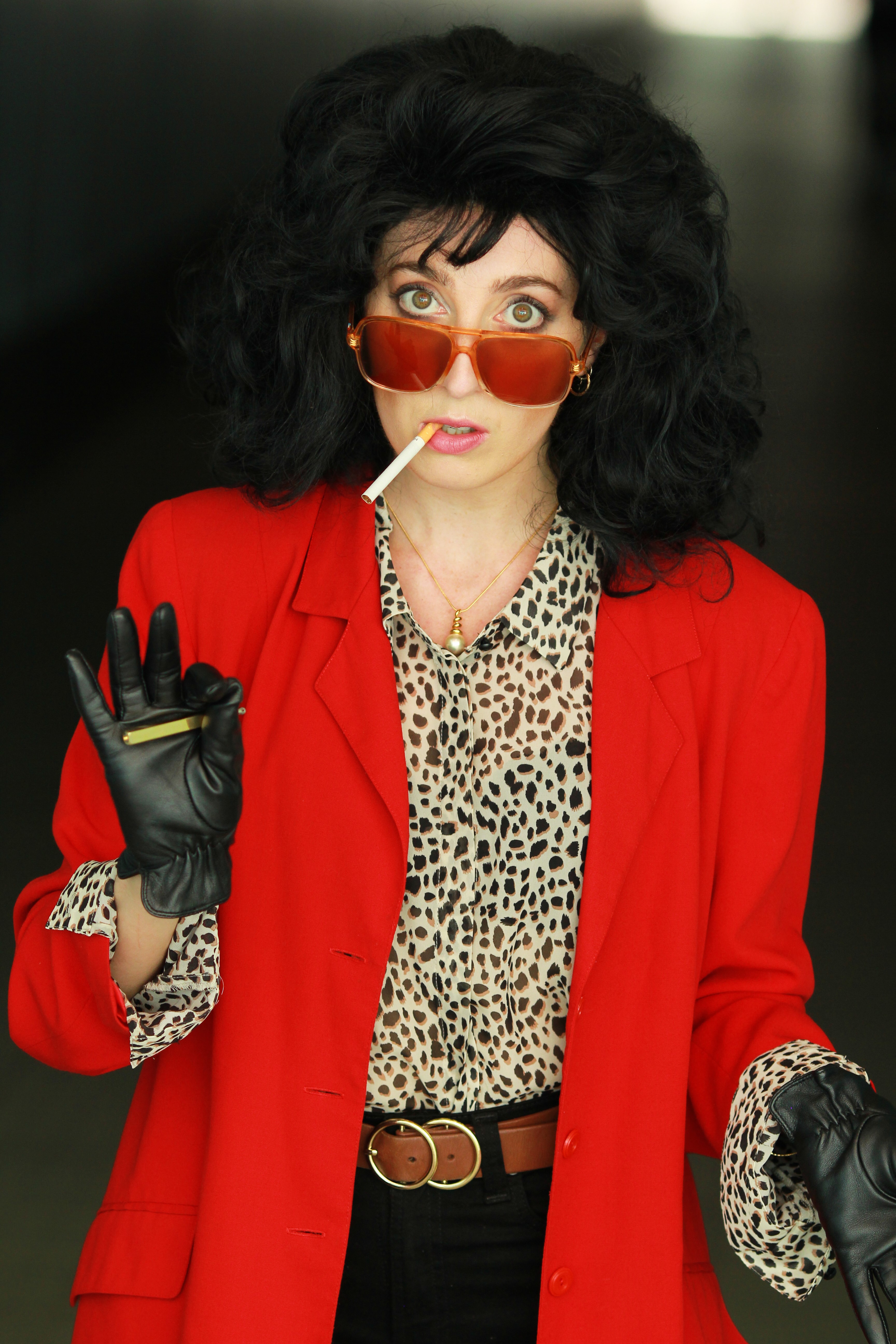 What inspired you to write The Italians?

I wanted to continue the legacy of Italian-Australian stories in this country. I was inspired to seek out a modern story that wasn’t preoccupied with a nostalgia. The play wrestles with this idea of redefining what it means to be Italian-Australian in 2022.

Can you describe the process of taking The Italians from concept script to the Belvoir stage?

The Italians started as a development at Kings Cross Theatre. I invited a bunch of Italian artists to share ideas, stories and histories and from there, the seed of the idea began to take shape alongside my collaborator Thomas De Angelis (Master of Fine Arts for Writing for Performance, 2016). What followed, was two years of informal developments with many artists, before being programmed at Belvoir 25A.

Can you tell us a bit about your journey to NIDA?

Before attending NIDA, I studied full time dance for two years in Melbourne, subsequently working as a commercial dancer in gay / queer clubs. I then went on to study at The University of Melbourne before being accepted into NIDA in 2014.

With nine NIDA Alumni in The Italians across the cast and creative teams, was that just a happy coincidence or had you previously met, studied and/or worked with any of them prior?

While studying at NIDA, Thomas De Angelis and I worked together formally and informally. We had a creative connection, and I directed a scene from one of his plays at the student festival. It was brilliant meeting a collaborator at NIDA that continues to be an integral part of my network, community and creative family.

In 2023, you will be directed by Stephen Nicolazzo in the one-person adaptation of Loaded by Christos Tsiolkas for the Malthouse Theatre - what can you tell us about this production? 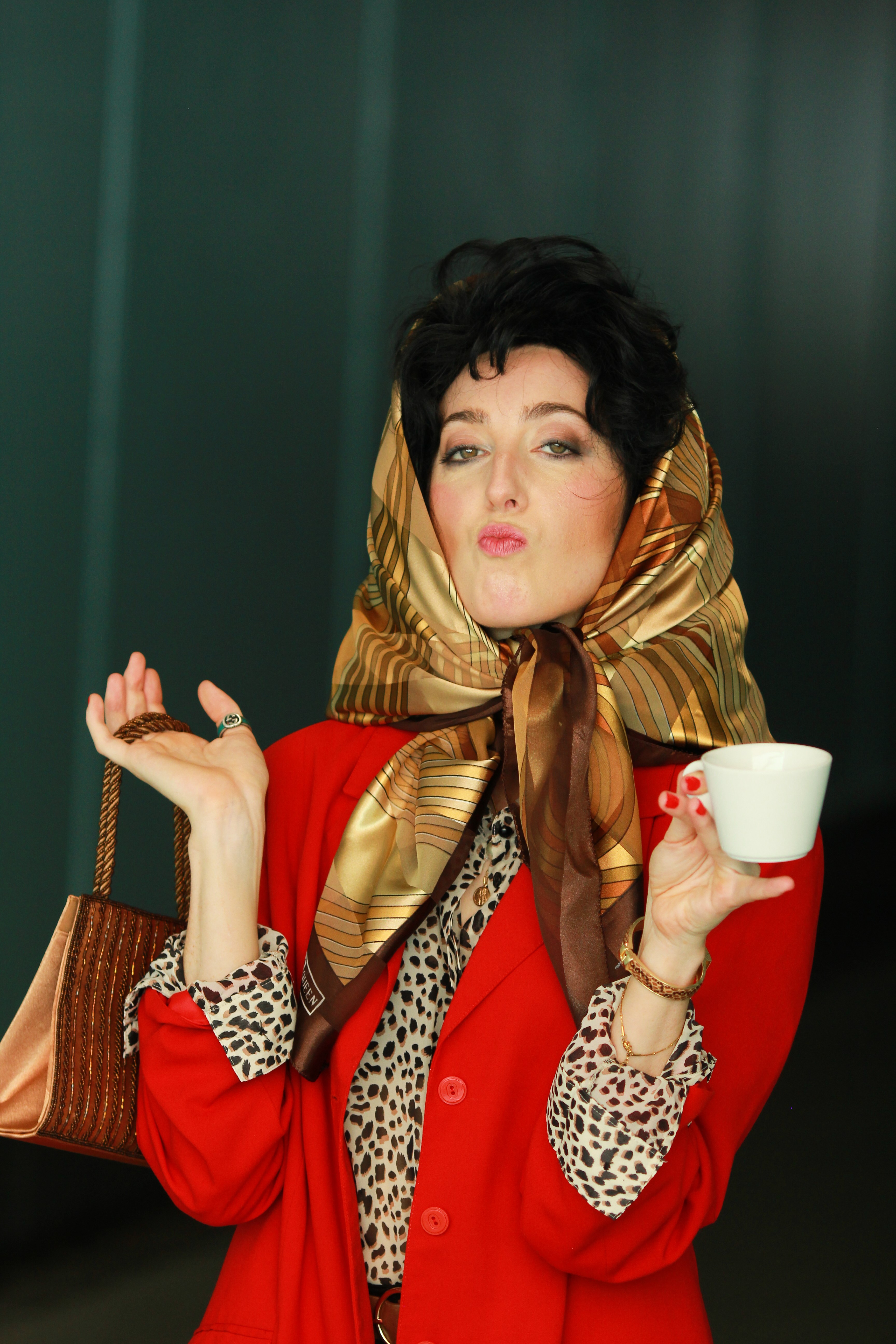 It's an incredible story by Christos - mythical in its cultural importance. It's a powerful story about finding your place in the world, about fighting, searching and wrestling for something authentic. It's a story about a young, working class, gay, Greek man named Ari. For me, telling a story that mirrors many of my own experiences is an incredible privilege.

The Italians is a hilarious new comedy premiering at Belvoir’s Downstairs Theatre on 26 October, with a season run until 6 November 2022. This original Italo-Australian comedy covers all things Italiano: nonna’s sugo, domineering parents, the immigrant story and Anthony Albanese.