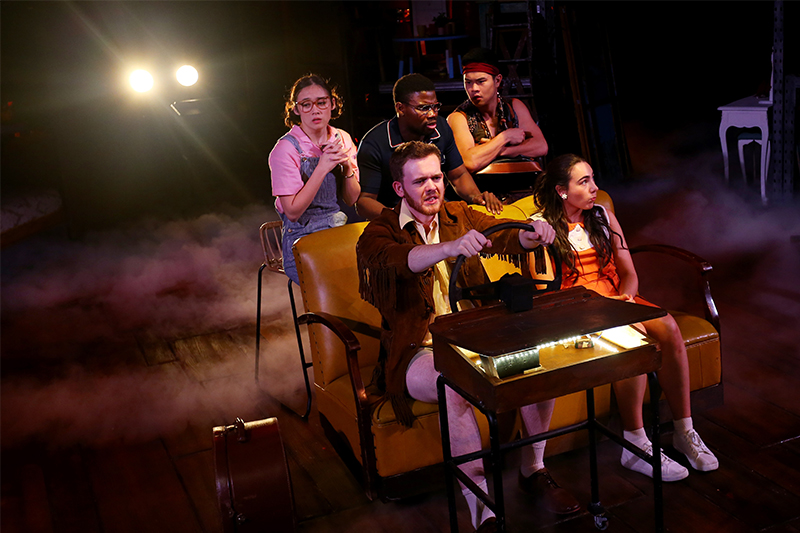 Above: Eat Me, part of the June Student Production Season in 2021, with NIDA's third-year Acting cohort.

NIDA is proud to have been again included in the annual Hollywood Reporter ranking of the top 25 drama schools in the world, the only drama school outside of the US and the UK and the only Australian one to be included. The process has been rigorous and involved intensive detail about the high calibre training that NIDA provides.

It lauded NIDA as ‘the force from Down Under that produces some of Hollywood’s biggest talents — from Baz Luhrmann to Cate Blanchett and Succession‘s Sarah Snook. The program is three years and offers a Bachelor of Fine Arts. It also gives students an Australian actor’s union membership, the equivalent of an Actors’ Equity card in the US, meaning grads can immediately work professionally in both countries.’

FIVE REASONS WHY NIDA IS IN THE TOP 25

Interested in applying to study Acting at NIDA in 2022?
Applications are open now and this year it is free to apply.
All details apply.nida.edu.au/