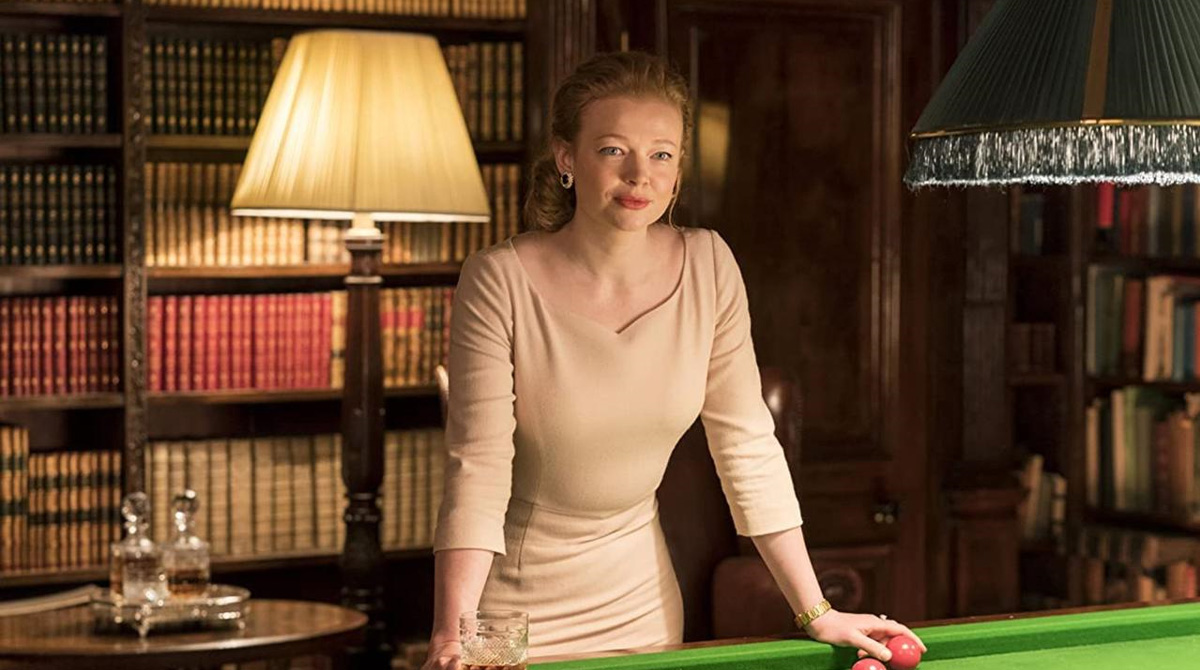 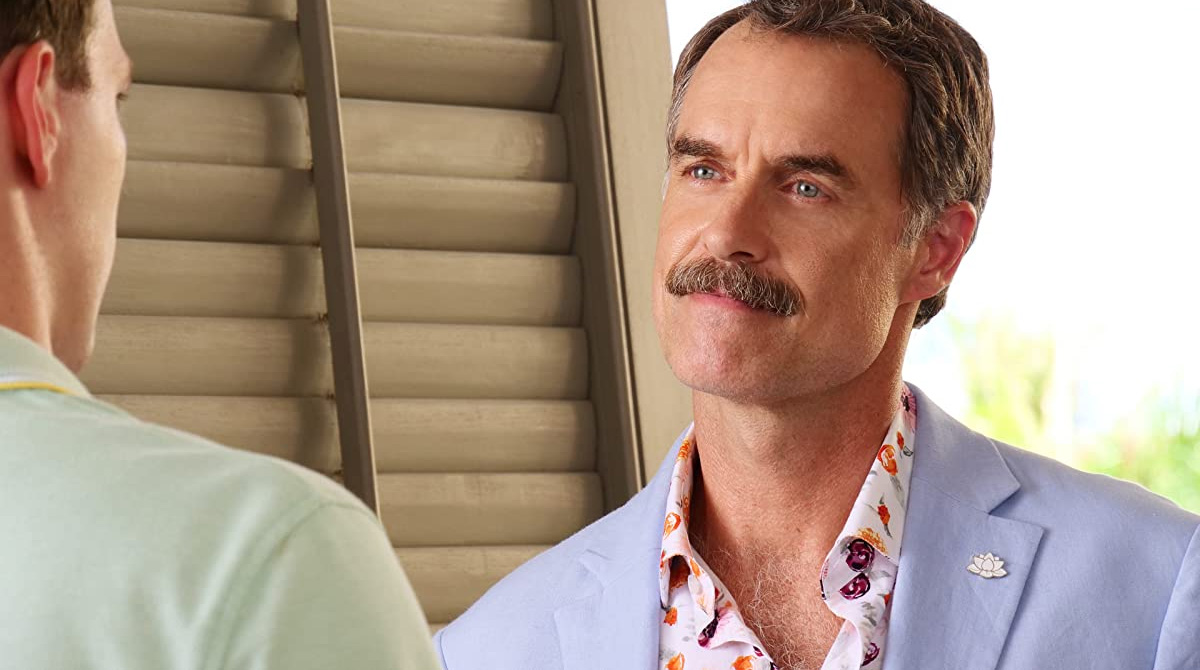 Murray Bartlett is nominated for Outstanding Supporting Actor In A Limited Or Anthology Series Or Movie for his role as hotel manager Armond in The White Lotus, which received 20 nominations.

Posting on Instagram, Murray said, "I'm so thrilled and honoured that The White Lotus has received so much Emmy love! Thank you [Television Academy] for recognising the genius of Mike White, and so many of our talented group. There was so much joy in the making of this show and we poured our hearts into it. Thank you HBO for your tremendous support, and thank you to everyone who watched and came on this ride with us. Sending big love to all of our incredibly talented and dedicated cast and crew for this once in a lifetime adventure. I adore you all and I feel extraordinarily lucky and thankful."

Julio Himede has been nominated for Outstanding Production Design For A Variety Special for his work as Production Designer on the 64th Annual Grammy Awards; CBS; Fulwell 73 UK Limited. He is nominated alongside Kristen Merlino, Art Director.

Julio is a production designer and founder and creative director of Yellow Studio. Watch NIDA's In Conversation with Julio Himede here.

Chris is a queer theatre-maker from Melbourne, with a background in writing, directing and performing.