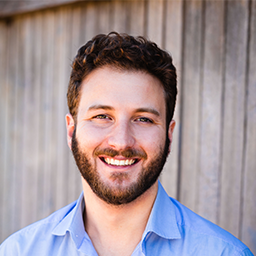 As a practicing playwright, Thomas’s work for the stage includes Reigen (2022) and The Human Voice (2021) at Melbourne’s Meat Market Stables; The House at Boundary Rd, Liverpool (2019) at Old 505; at Sydney’s Seymour Centre, Unfinished Works (2016) and The Worst Kept Secrets (2014); as well as Jack killed Jack (2012) for the Sydney Fringe Festival. Thomas is also Artistic Director of Bontom, a theatre company producing original Australian work for the stage. Recent productions include – Disparate Scenes for Millennial Dreams at KXT, Track Works at Mortuary Station, The Other Side Of 25, Homesick and The House at Boundary Road at the Old 505; and Chorus” at The Old Fitz.

In 2017, he was awarded the ATYP Rebel Wilson Scholarship, developing Come On! The Lleyton Hewitt Musical as part of his residency. Thomas was co-creator and dramaturg for an original site-specific opera, Chamber Pot Opera (2016), which toured to the Adelaide Fringe Festival (2017), and to The Edinburgh Festival Fringe (2017). In 2018, Chamber Pot Opera toured to St Petersburg, Russia as part of The International Summer Festival of The Arts. In 2019, Chamber Pot Opera completed its final production in the Playhouse Ladies Bathroom at The Sydney Opera House. 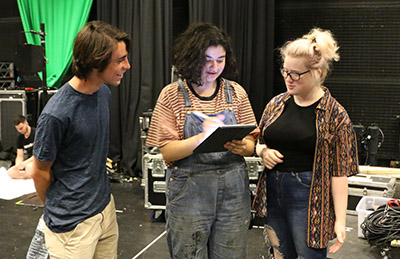