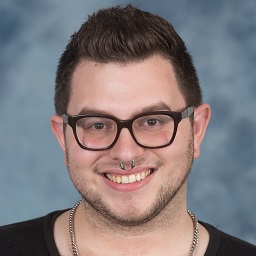 Jake is a writer and artist from the Western Suburbs of Sydney. He began a creative career in the visual arts after graduating from the National Art School in 2016, majoring in sculpture, and working towards creating installation work that represents the feelings that metropolitan areas provide. He’s contributed his woodworks to many group exhibitions and prizes, as well as becoming a mural painter and menu designer for cafés in Sydney, and becoming a contributing writer for KBS Magazine in 2018.

Soon, Jake’s passions lay elsewhere, as his love for horror/slasher movies and writing collided, and brought forth his application to NIDA. Through NIDA and beyond, Jake hopes to present authentic queer stories through the lens of horror within film and auditory storytelling. 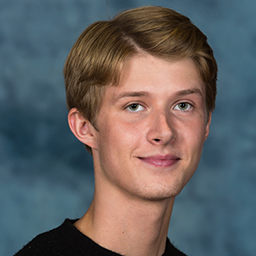 Angus is an emerging set and costume designer who was accepted into NIDA fresh out of high school.