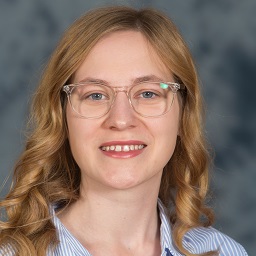 Fiona is a Sydney-based stage manager and sound designer with a particular focus in new experimental and movement-based work.

Fiona began her theatre career at the age of 10 when she was accepted into the full-time programme at the Flying Fruit Fly Circus. With the support of the community there she was able to pursue her interest beyond the stage and into the world of design and management for theatre. With the encouragement of the community Fiona decided to further learn her craft at NIDA.

While at NIDA Fiona has had the opportunity to develop her skills in management and explore her passion for experimental theatre, with a highlight being her involvement as the Assistant Stage Manager on the immersive piece Ah! Tuzenbach. A Melancholic Cabaret.

Fiona has been thrilled to have the opportunity to explore her passions in theatre while at NIDA and is excited to see where her career goes from here.