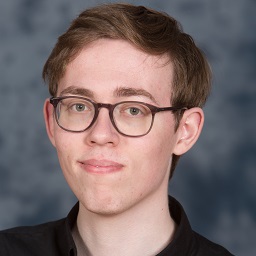 Daniel is a Sydney-based audio-visual designer and creative practitioner with a passion for exploring the use of technology to tell stories. Growing up overseas, Daniel’s work is influenced by his experience devising theatre in countries such as China, Fiji and Thailand. Coming to Australia to study technical theatre, Daniel has strived to meet new creatives and produce as much art as possible.

At NIDA, Daniel has taken the opportunity to specialize his skills in contemporary and experimental theatre making, including designing for binaural experiences, managing immersive works and developing online interactive performances. Daniel is fascinated at the relationships between audience and performance and his work if often concerned with unpacking the creative process.

Daniel plans to further pursue his excitement in sound and video design, with an ever-growing appetite to collaborate with adjacent disciplines and create new, innovative work.