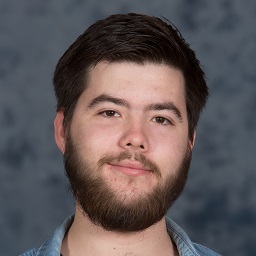 Cameron is a sound and video designer and technician who has an extensive background in music and musical theatre. He has represented bands on state and national levels for music all across the country but found his love for theatre through working on community productions.

At NIDA, Cameron has had the opportunity to expand his theatrical skills and knowledge, including finding a new passion for video design, which he has been able to explore on several roles throughout his training. He has also further developed his musical skills through composition for theatre.

Cameron is interested in theatre that is aiming to redefine the artform using new and innovative technology that plays with the audience’s expectations. He is also looking outward and wants to explore other mediums such as film, TV and other digital video formats.