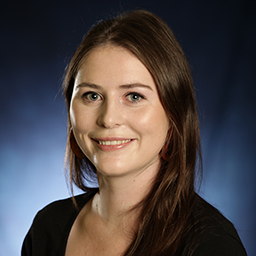 Olivia completed NIDA’s Bachelor of Fine Arts (Design for Performance) in 2018 before enrolling in the Master of Fine Arts course. During her BFA, Olivia worked on a broad range of projects, from theatre, film, circus and live events.
In 2018 Olivia travelled to New York to work with Julio Himede as Design Assistant for the concept development phase of the 2018 MTV Europe Music Awards and the 2019 Nickelodeon Kids Choice Awards, while also working onset for VH1’s Trailblazers Award Show. Back in Australia, Olivia designed the triple j Unearthed music video Little Heart by Go Get Mum, followed by the set and costume for the graduate production Delta Sierra Juliet directed by Darcy Green, which was remounted at 107 Projects in 2019. It was during her final year of the BFA that Olivia received the 2018 Peter Ivany Scholarship.
In 2019, Olivia designed the costumes for Bernard-Marie Koltès’ Roberto Zucco with international director Robert Schuster, along with designing the set and costumes for Peter Weiss’s Marat/Sade, directed by John Bashford and Gavin Robins. She received the 2019 William Fletcher Foundation Scholarship.
Collaboration is central to Olivia’s artistic practice, and her interest lies in working across mediums to explore the function of design in different forms, allowing each work to inform the next. 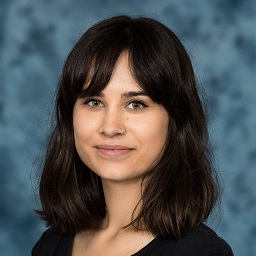