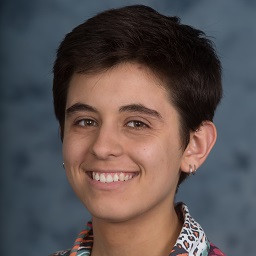 Iz is a Sydney-based multidisciplinary designer. Iz is passionate about collaboratively creating safe spaces for people to laugh, immerse themselves and share their stories. Inspired by people’s nature to laugh through the hard times in life, Iz explores the impact that bright, bold and colourful design can have on the way people listen to stories. Iz is passionate about telling new and exciting stories that speak to experiences not often told.

Iz studied at the Design Centre Enmore TAFE for three years and completed an Advanced Diploma in Live Production Design and Management Services. In 2017 their proposed set design for the End of Year TAFE show was picked to be constructed for the Enmore Theatre in Newtown.

At NIDA Iz has had the opportunity to expand their knowledge and skills, including travelling to Prague as part of the internationally renowned Prague Quadrennial of Performance Design and Space in 2019, as a co-creator of Swag in the student section. After travelling to Europe for the first time, Iz has an invested interest in expanding their career into the international creative landscape. 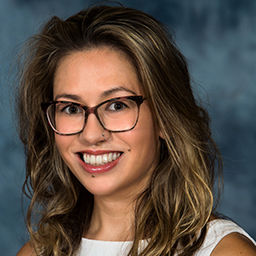 Meiko is versatile and adaptable, with a hands-on approach to design marrying her design knowledge with
skills attained in her corporate career in business and financial management.