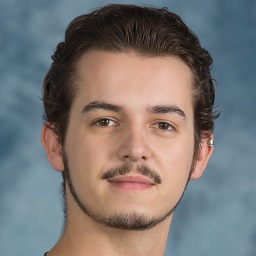 Born in London, raised in New Zealand and living in Sydney, actor/singer Lachlan has been chasing the arts around the globe since he could gather a coherent thought.

His journey began in 2006, with a performance as a mystical creature in Mozart’s The Magic Flute at the New Zealand Opera House and it was from this experience that 8-year-old Lachlan found a strong resonance with and love for the arts.

After starring in countless musicals and plays throughout his time at high school, Lachlan was keen to take part in the wider arts community by expanding his network with local theatre companies such as Packemin Productions and Australian Theatre for Young People (ATYP).

Over the course of his three years at NIDA, Lachlan realised that it is the sense of community in the Arts which resonates strongest with his storytelling ability and it makes him feel at home finding new friends and family along the way. With a keen eye for laughter, inclusivity and love, Lachlan is very much looking forward to expanding his network further in all forms of entertainment and the performing arts.

Lauren developed her love for costume making through cosplay, constructing various ensembles for herself and others.