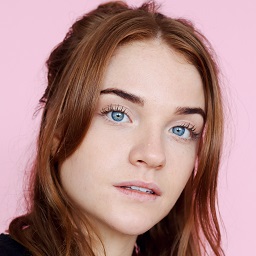 Growing up in Perth, Jess finished high school and found herself at the Western Australian Academy of Performing Arts (WAAPA). A year later, she graduated with her Diploma of Acting and an offer to study at NIDA.

Over her time at NIDA, Jess collaborated with a diverse range of artists, including her role in Sydney Theatre Buses, directed by Alexander Berlage and Antoinette Barbouttis (The Old Fitz). More recently, she worked alongside Lucia Mastrantone and Amber McMahon in ‘The Power of Love’. Upon graduating, she was awarded the Keith Bain OAM Scholarship in Movement.

With a strong interest in screen (and Phoebe Waller-Bridge), Jess is eager to one day make her own films, and is especially passionate about creating content she feels is underrepresented.

Sam is a director and writer whose work seeks to uncover and exploit theatre’s unique capacities to make vital and compelling art for the time we’re in.