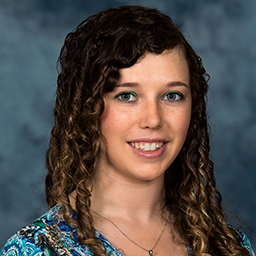 Hannah has followed this passion to become a production and costume designer for stage and screen, whose work currently spans across short films, music videos, television, commercials, web series, and theatre. Prior to studying at NIDA she completed a Bachelor of Creative Arts (Screen) with Honours at Flinders University, graduating with First Class Honours, and a University Medal.

Hannah looks forward to a career collaborating with many amazing people across stage and screen nationally and internationally. 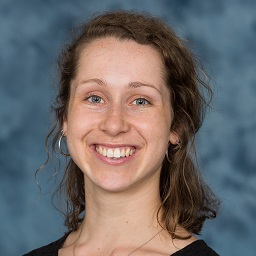 Miranda is an emerging director and choreographer from Sydney, with a particular interest in the marriage of text, music and movement on stage.