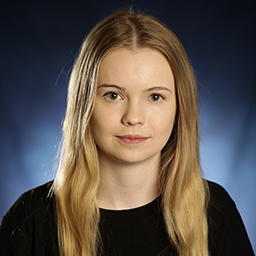 In 2017, Kate was the co-art director for the short film The Horrific Murder of Grigori Rasputin which founded her love for film and television. She also collaborated with a range of performers from Aboriginal Centre for the Performing Arts (ACPA) and National Institute of Circus Arts (NICA) creating live performance pieces.
In 2018, Kate designed the I AM HORROR music video for Captives with triple J Unearthed and co-designed and co-directed the short film Optics. Working with other young and emerging filmmakers, she also designed Musings, a short film directed by Bina Bhattacharya, which was an enriching experience. She worked in Melbourne with Alice Babidge on the feature film True History of the Kelly Gang directed by Justin Kruzel.
Since graduation, Kate continues to pursue her passion as a set and costume designer for screen and stage. 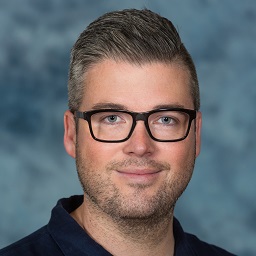