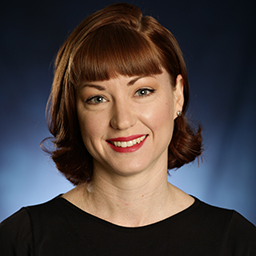 Brianna is a Production Designer with a background in fine furniture designing/making.
Hailing from a small mining town in the north west of Australia, Brianna’s creative ambition inspired her to move to Perth to pursue her classical ballet studies, and then later furniture design.
In 2010 Brianna won several awards that secured her position amongst some of Australia’s leading creatives in a collaborative product design workshop called the ‘Midland Atelier’.
In 2015 Brianna moved to Sydney where she found her footing in the theatre scene and has been working as a Designer, Set/Prop Builder and Mechanist since.
Brianna began her study of Design for Performance at NIDA in 2016. During her second year, Brianna was placed in the Art Department of Bruce Beresford’s Ladies in Black.
2018 highlights included designing costumes and set for the short film Optics, the triple J Unearthed winners Approachable Members of Your Local Community’s film clip of the song Only Friend, and stage production of the Australian cult classic Wake In Fright.
Brianna was awarded a William Fletcher Foundation Grant that allowed her to travel to London to intern in both Art Departments of Armando Iannucci’s new feature The Personal History of David Copperfield, and the second season of Amazon Studios’ Britannia.
Brianna’s immersive design process and philosophy aims to provoke ethical conversations.
briannapatricerussell.com