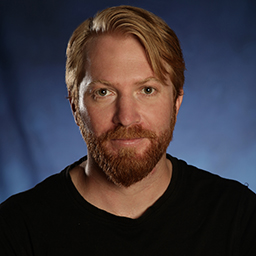 Joshua was born and raised in Perth. He began acting at the age of 12 on the then-popular children’s show Ship to Shore. After that whirlwind experience he got the bug. He soon became a regular fixture at amateur theatre companies around Perth.
While juggling between work and his passion for acting became more challenging, Josh continued to act, doing TV ads and shows here and there as well as some fringe theatre, always trying to find an interesting range of characters to explore.
In 2016, Joshua gave up on having a ‘real job’ and auditioned for NIDA. He has found the move to Sydney and the training both rewarding and challenging.
Joshua thanks his wonderful wife, Tanya, for making the whole experience so much easier. 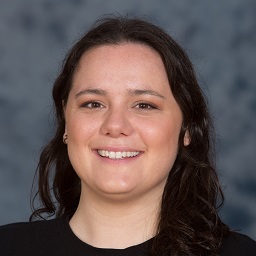 Growing up, Amanda had a great love for making and storytelling, often building and directing shows for the neighbourhood.