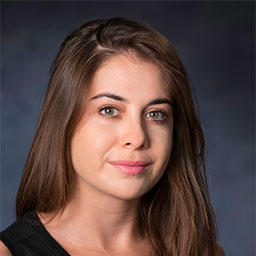 Antoinette has a Bachelor of Fine Arts from the National Art School, and has also studied the Bachelor of Dramatic Art (Design) at NIDA.

Antoinette was the recipient of the Berlin New Music Award, awarded by the Opera Foundation of Australia in 2013 – where she was an assistant at the Komisce Opera, working alongside Barrie Kosky, and the Staatsoper Berlin – continuing her relationship at the Staatsoper the following year.

Whilst pursuing a career in theatre, Antoinette also intends to remain a practising and exhibiting fine artist, working on both conceptual art and drawing/painting.