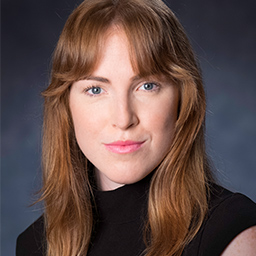 Madeleine Humphreys is an emerging film, documentary and theatre director. Having moved to Sydney from Queensland’s North Stradebroke Island to attend NIDA, she has a specific interest in creating innovative content that pushes social and stylistic boundaries.

In 2017, Madeleine will be Resident Director at The Old Fitzroy Theatre.