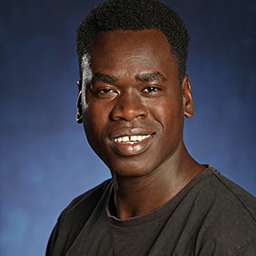 Mandela was born in south Sudan and spent the majority of his childhood years in the north of the country and in Egypt, due to the civil war in Sudan. He arrived in Australia in 2009.

Having shown skills in various hobbies such as dancing, singing, playing musical instruments and rap, Mandela also has an interest in contemporary musical and cabaret-style performance. He speaks three languages, with his native language called Acholi, Arabic and English.

Throughout his upbringing, Mandela was involved in local theatre, in productions such as Hotel Hibiscus, Welcome to the Moon and a devised work at PACT Centre for Emerging Artists, The Harvest.

Mandela has shown interest in not only performing on stage, but also playwriting. He has worked on his own one-man show and co-wrote a short film with emerging successful filmmakers out in the industry.

Mandela successfully auditioned for NIDA in 2015 and has been pursuing his acting career passionately ever since. 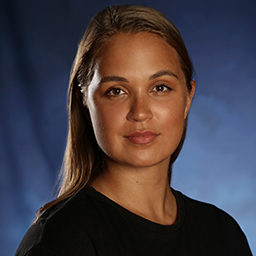