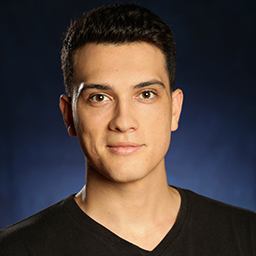 Kurt was born just outside of Arnhem Land in the Northern Territory. Once his family had moved to Darwin, Kurt began school and spent the next decade dreaming of becoming a professional athlete or actor. After playing numerous sports at competitive levels, drama finally became available as a subject in Year 10 and Kurt jumped at the chance. After sticking with drama through the rest of his senior school years, Kurt won the Performing Arts Award for his school in Year 12.

During his gap year in 2012, Kurt took part in four public theatre productions at the Browns Mart Theatre in Darwin, while saving money for university. In 2013, he began his Bachelor of Stage and Screen (Acting) degree at Charles Sturt University in Wagga Wagga.

Upon being selected for NIDA’s 2015 intake of Bachelor of Fine Arts (Acting) students, Kurt left Wagga Wagga a year before graduating, to gain a more refined acting skillset from NIDA, its staff and facilities. 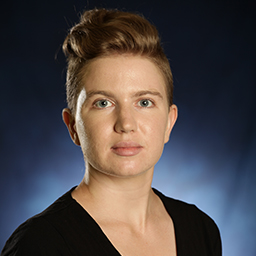 Lauren developed her love for costume making through cosplay, constructing various ensembles for herself and others.