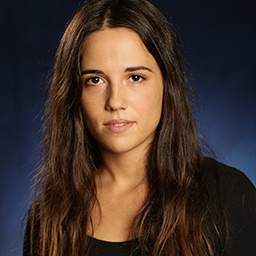 Helia was born into a family of artists in 1994 and raised in the Parisian region of France. A middle child of three, for 11 years, until her brother was born. That same year, at a Montessori school, she made her first steps on stage, playing Miss Julie. A year later, Helia took part in her father’s short film Libre Arbitre.

Leaving France at the age of 13, she settled in Los Angeles, where she fell in love with a company of actors for the first time, while touring her mother’s show to Dallas. A couple of years later, she moved to Costa Rica, where she completed her International Baccalaureate Diploma. She then moved to Perth to study performing arts at the Western Australian Academy of Performing Arts, and finally Sydney, where she started her solo journey, after being accepted into NIDA in 2015.

During her training, Helia spent each of her summers saving for the year to come, following her other passion – table tennis – running competitions at a beach bar. She is now in the process of becoming an Australian Citizen.

After graduating, Helia will work alongside her mother on a one woman show called Stabat Mater Furiosa (alternating between English and French performances) and with her sister on a pilot looking at the life of an Empath. During that time, Helia also wants to further her skills in some other areas of interest, including painting, parkour and writing. 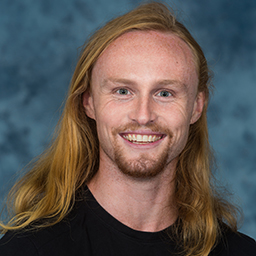