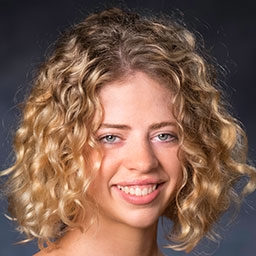 As an artist, Genevieve has always been fuelled by her immense appreciation of zeitgeist in culture, which feeds her skill of combining and utilising different pastiche to highlight the humanity in her work.

In 2013 her artwork All the World’s a Stage was exhibited in the Art Gallery of New South Wales as part of Art Express. In the same year her costume designs for Cyrano de Bergerac were exhibited in the 2013 Onstage exhibition.

Whilst studying at NIDA, Genevieve has designed two music videos as part of the triple J Unearthed project: Gold by Donatachi and I’ve Gotta Have You by Fluir.

This year, Genevieve seconded on the set of Alien: Covenant by renowned director Ridley Scott, assisting in both art department and wardrobe. She was also awarded the William Fletcher Foundation Grant for the development and advancement of talented young Australian artists.

For Genevieve, a satisfying collaboration thrives in an environment that encourages fluidity between creative roles.