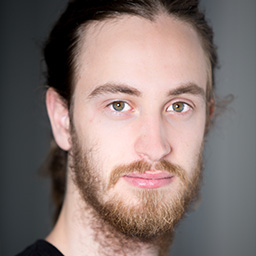 Michael is from Perth. He completed his Honours in Creative Writing last year at Curtin University, where he had studied under the Elizabeth Jolley Scholarship. The one-person show he wrote for his Honours, entitled My Father’s World, won the best emerging artist award at the 2014 Perth Fringe. Other writing of Michael’s has been featured in Voiceworks, dotdotdash, sitelines and vibewire, and has won things from the Fellowship of Australian Writers (VIC) to His Majesty’s Theatre Trust (Maj Monologues, 2012). This year his short play, Ankles, was performed in Perth, Sydney, and the Philippines, as a part of the 600 Seconds and Short+Sweet Theatre festivals.